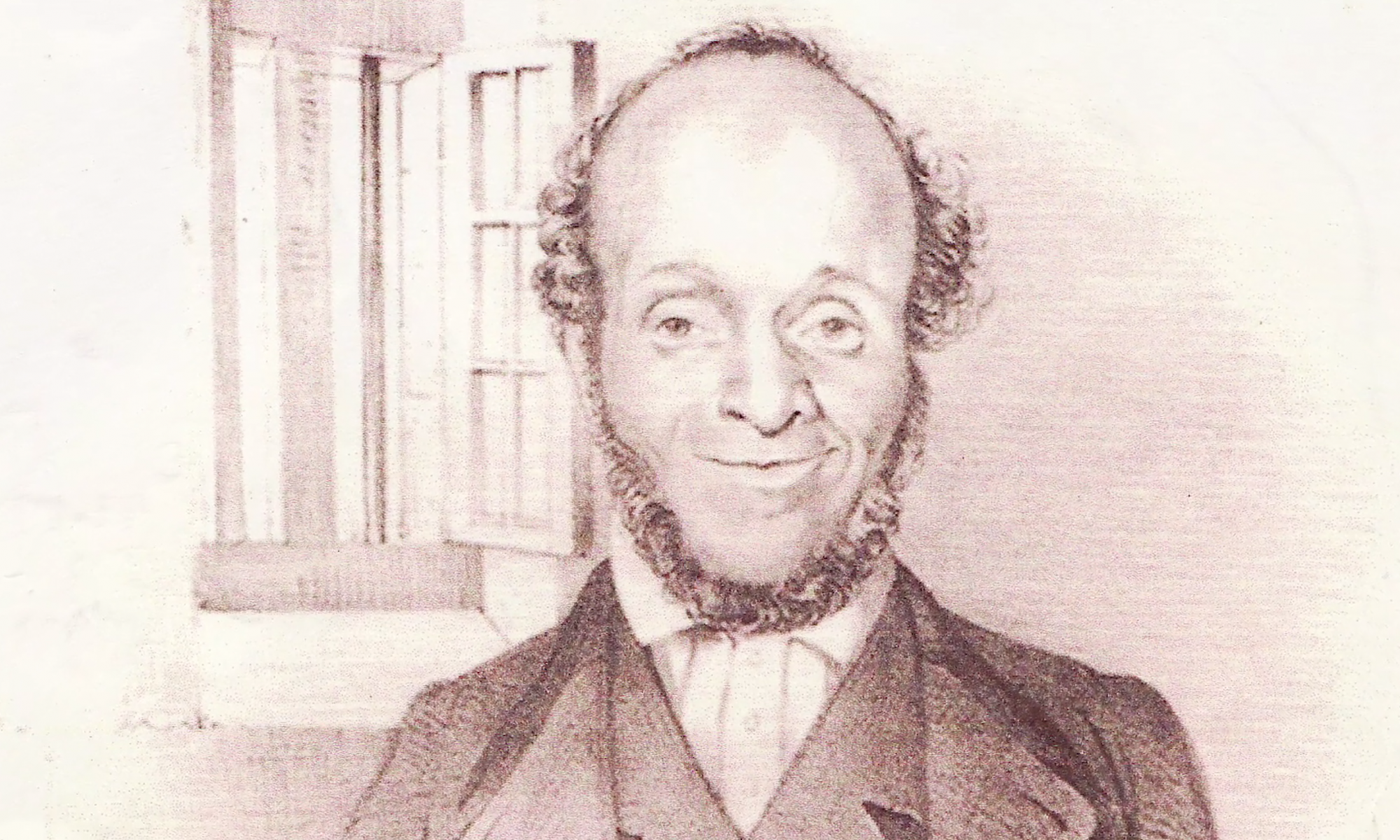 Casting a spotlight on the rich and Untold Stories of black history in Kent.

Untold Stories: A Documentary of Kent’s Black History explores this popular county, well-known for its cathedrals and castles but where less perhaps seems to be known about its multi-cultural past.

Television presenter and former Blue Peter presenter Ayo Akinwolere takes the viewer on an explorative journey, as he meets and discovers new history in Kent. An important component of the local history is of course the contemporary history, and so along with interviews and personal testimonies from local residents, the documentary explores the history of African and Caribbean people in Kent both in the past and now their present. Filmmaker Helen Curston, who has worked for nearly 14 years for the BBC within current affairs and documentaries, and is a Senior Lecturer in Television Production at University for the Creative Arts, said: “as part of the Heritage Lottery Funded ‘Black History Live’ project, the film aims to develop a better understanding of the diversity of the Kent region, highlighting important untold stories from Kent’s multi-cultural history.”

Having premiered at the Chatham Historic Dockyard in early October as part of Black History Month, and forming part of an installation piece, Helen adds: “The project seeks to influence viewer’s experience and understanding of hitherto untold narratives and histories from both high profile and less well-known figures – it will raise the profile and awareness of Kent’s black history and to connect communities with a shared history of the area.

“Viewers are able to learn more about these stories through expert and personal testimony, of both ancestors of these figures and volunteer researchers and young actors who have engaged with the wider Black History Live project. It will challenge established notions of Britain’s history by highlighting the contribution of Kent’s Afro-Caribbean population to the arts, culture, politics and other aspects of socioeconomic development, challenging racial and cultural stereotypes.” 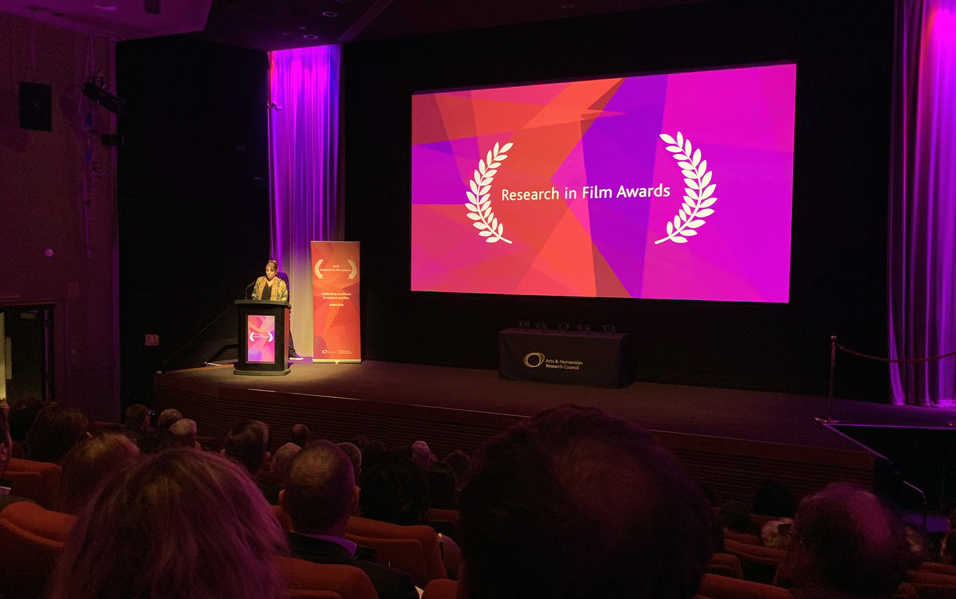 The film went on to be nominated for a prestigious award from the Arts and Humanities Research Council’s “Research in Film Awards", presented at BAFTA, and later screened at the Gulbenkian Cinema in Canterbury, with a Q&A from director Helen Curston and presenter Ayo Akinwolere, as well as leading academic researchers and contributors to the film. Both the exhibition and the film received universal praise. 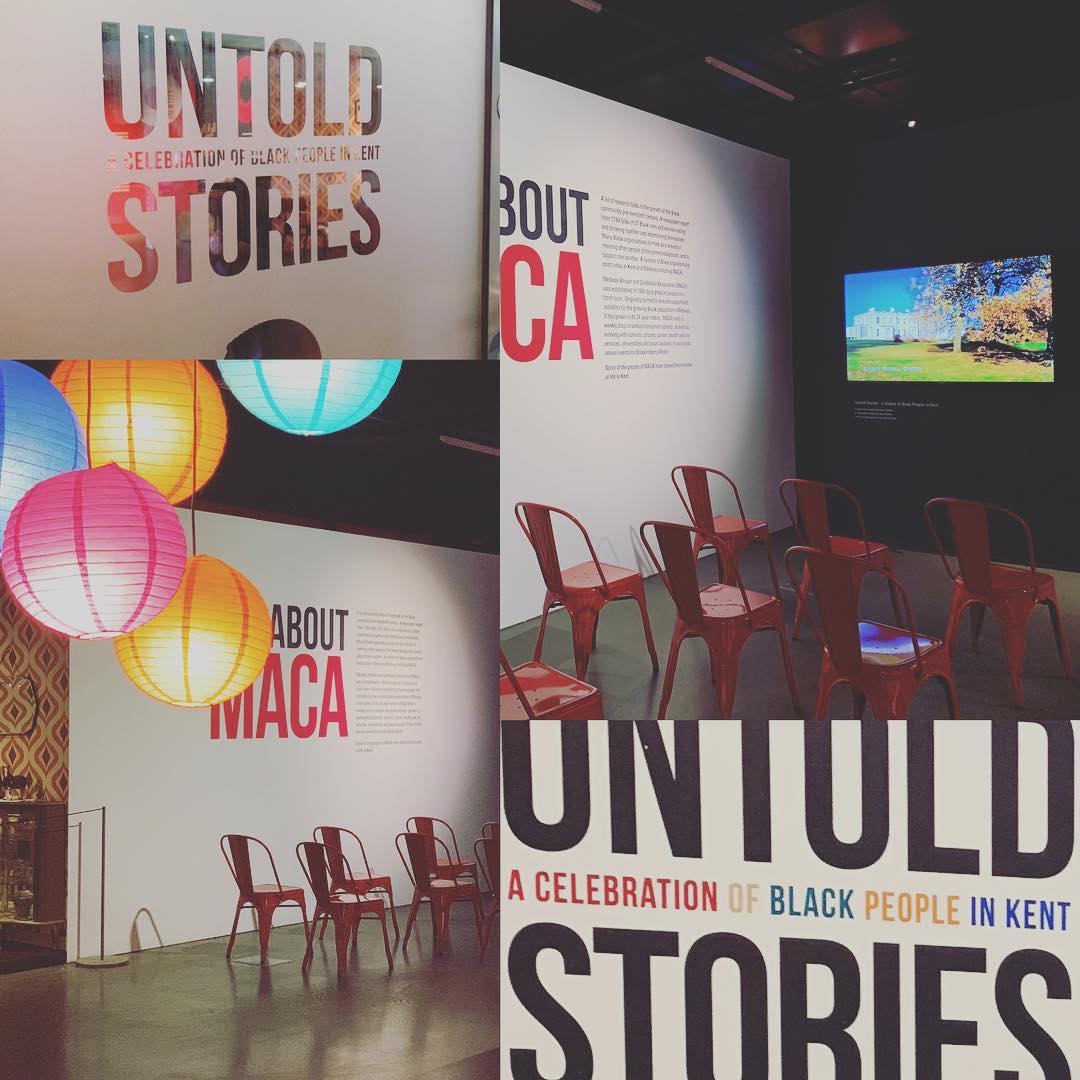