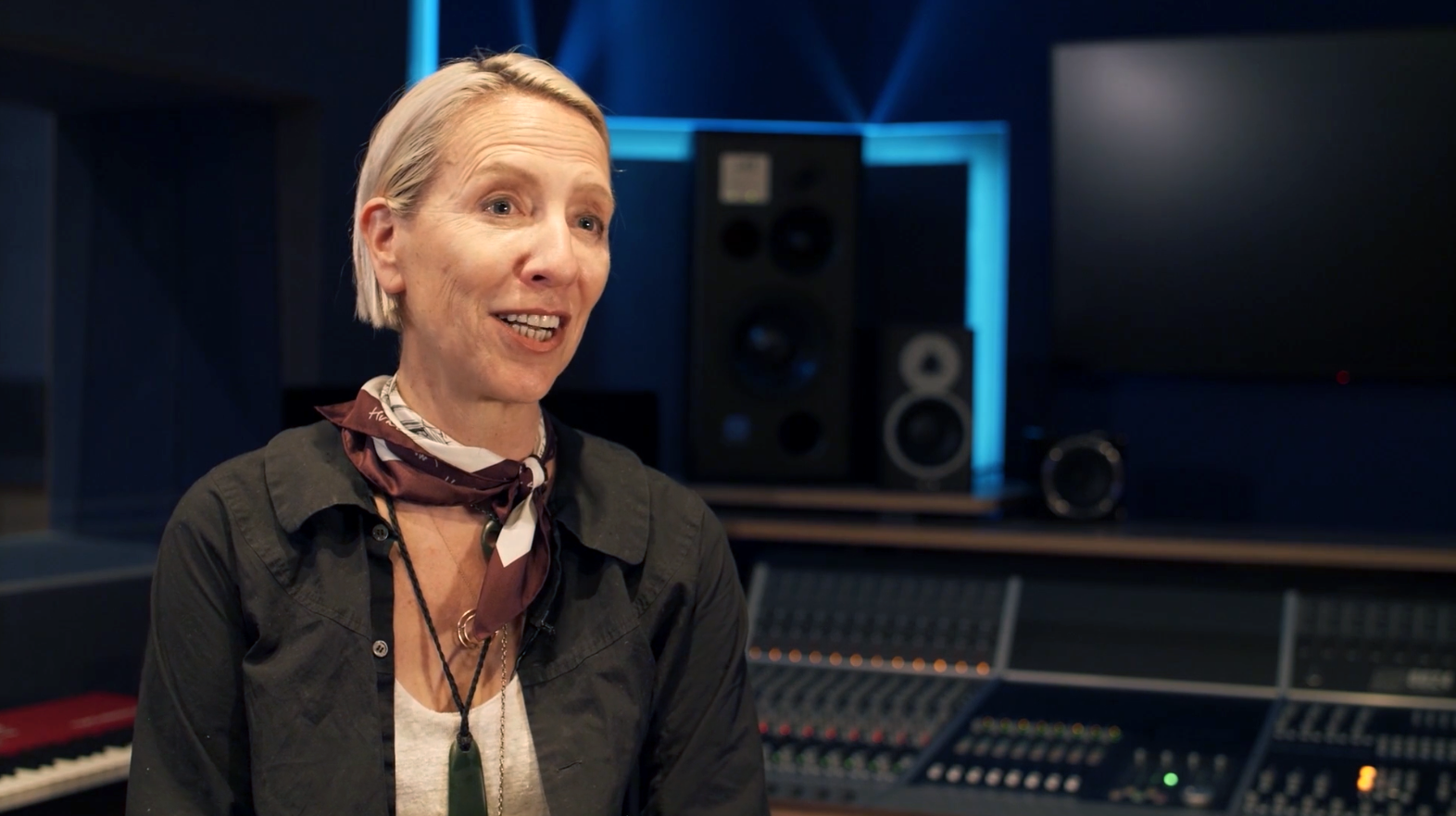 We recently produced a VT insert for the New York Women in Film & Television Awards. We sat down with BAFTA and Emmy winning costume designer Michele Clapton for a précis of her work on Game of Thrones in anticipation of her nomination for NYWIFT’s Designing Women award.

Michele Clapton has won both a BAFTA and an Emmy for her work on Game of Thrones, and in turn is being recognised for her craft by NYWIFT.

NYWIFT is the preeminent professional association for women in the New York entertainment industry, which brings together more than 2,500 women and men working both above and below the line. NYWIFT is part of a network of 50 women in film chapters worldwide, representing more than 15,000 members.

You can view Michele Clapton’s full segment in the embedded clip below.

You can visit the New York Women in Film and TV homepage at the following link: www.nywift.org