As part of our ongoing collaboration with the Orchestra Network for Europe and University For The Creative Arts,  MotionHut had the opportunity to document the making of a very special short film. In 1945, when English composer Benajamin Britten wrote Young Persons Guide to The Orchestra he wanted to introduce young people to the world of classical music. Some 70 years later, CG animation filmmakers from University For The Creative Arts in Rochester are bringing his work firmly up to date. “Red & The Kingdom of Sound” is the 17 minute animated musical adaptation of Britten’s piece. 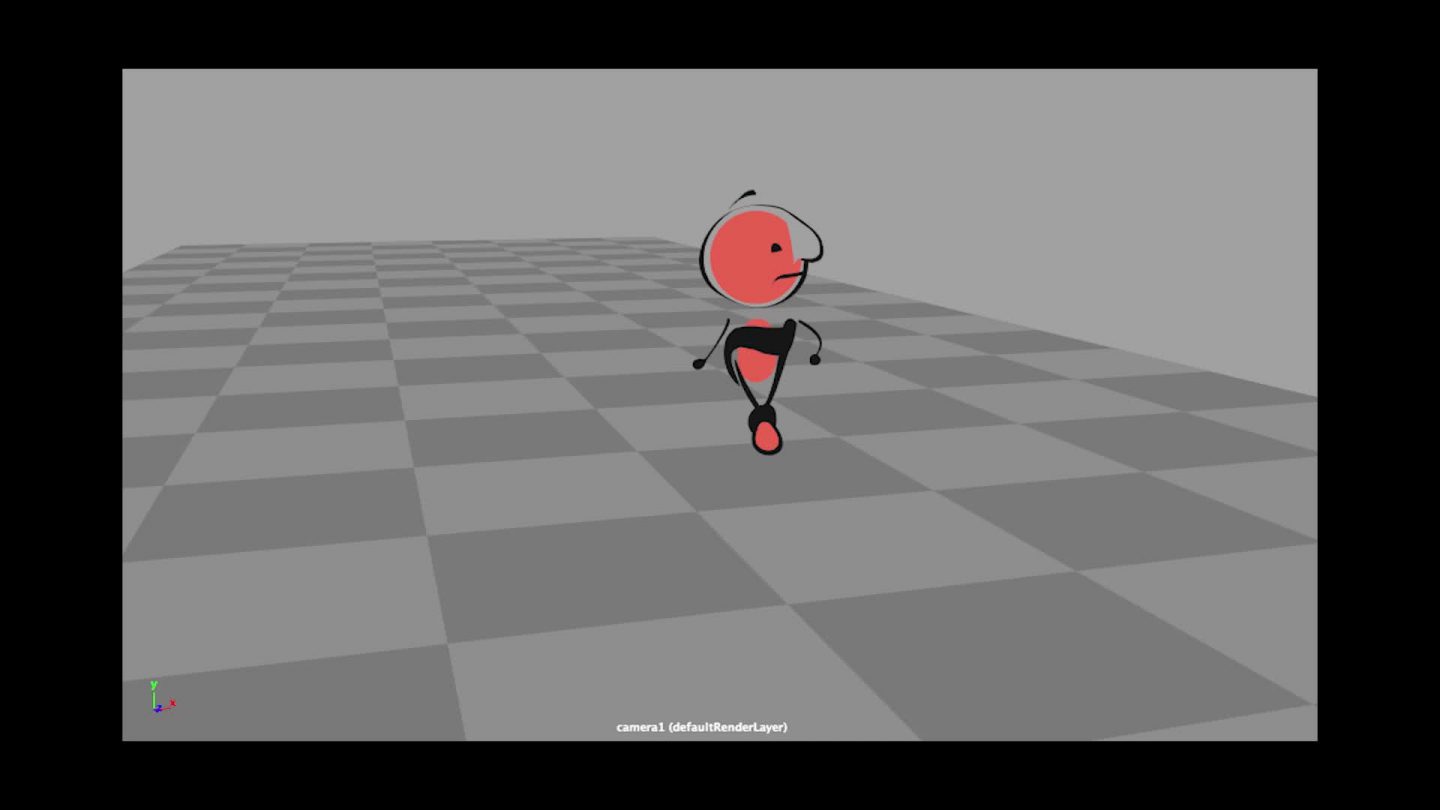 “Red & The Kingdom of Sound” has gone on tour around Europe, with live performances of the film taking place in France, Germany, Poland and more. Children from local schools are invited to the theatres to experience the film.

Our 10 minute companion documentary explores the creation of the film, featuring interviews with the director, production designer, animators and more. “Red & The Kingdom of Sound” is at it’s heart an educational tool, and with that comes our making of documentary. It is hoped that it too will travel to schools around Europe to be used in educational institutions for children to learn about the film, how it was made, and the music behind it. The project was co-funded by EU Creative Europe Programme, and so the documentary film also serves as a presentation tool,  demonstrating to executives how the programme is being utilised by the institution and how it delivers on its various remits. 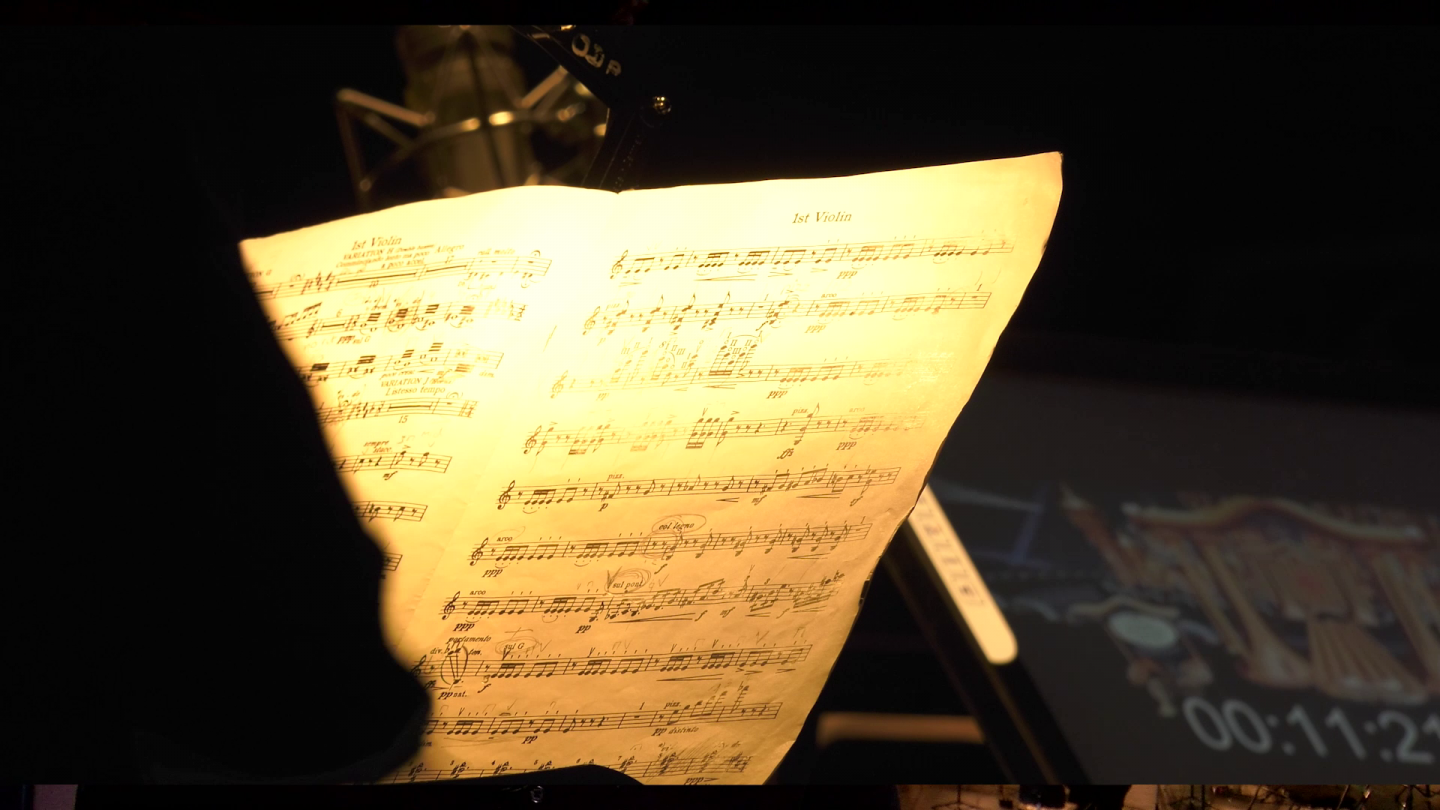 The film also took us to the premiere performance of “Red” in Abbeville, France. We interviewed esteemed conductor Arie Van Beek, chief conductor of Orchestre De Picardie, who performed the live music to the piece and we  also got to learn some things about classical music ourselves along the way. “Red” has gone on to win numerous awards, and has screened at film festivals worldwide.

You can learn more about the film by following this link